Window 1709 (Fall Creators) has a great new feature called Files on Demand.  It is a OneDrive feature that we actually talked to Microsoft about at Ignite in 2015.  Basically it makes OneDrive more like other file syncing tools, where the file names and directory structure is always shown but the file content may or may not be on the local machine. 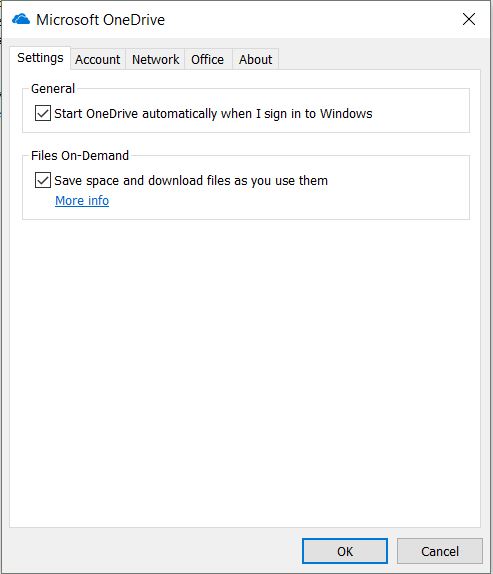 The cool thing (or not so cool if you’re a Mac user) is that Microsoft have changed NTFS to accommodate the OneDrive features meaning that it is deeply ingrained and transparent to anything that wants to use those files.  As long as the computer is online then the OS will seamlessly grab any files it needs from Office 365 and makes them available to the application.

The new pieces of the puzzle are

If we look at some files on my OneDrive for Business

Now at the moment pinned and unpinned has no impact but in future we expect there to be the ability to use LastAccessTime to automatically remove anything from the local machine that hasn’t been accessed in the last 30 days unless it is pinned.  More akin to Outlook with it’s slider bar.

You can script the new attributes however only via attrib.exe 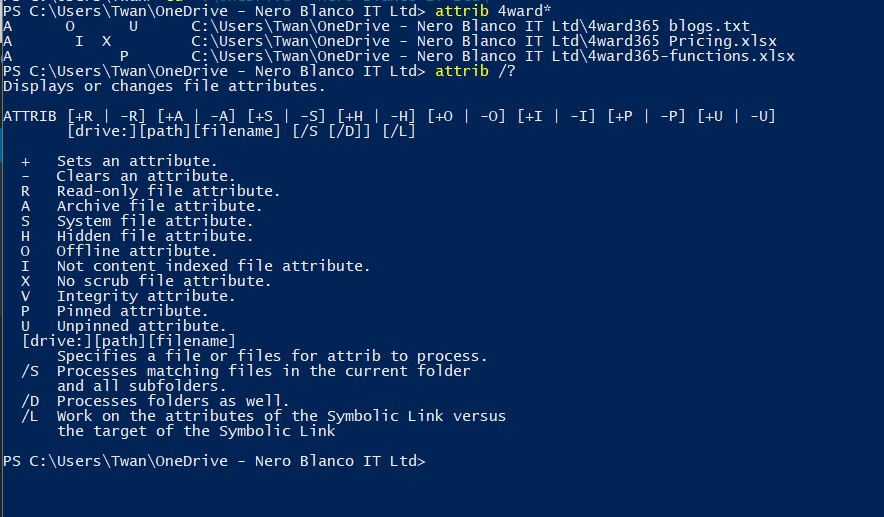 a) remove a pin from an item and free up space

c) remove a pin but leave it local